Two March events will feature Joanne Shenandoah and the carillon 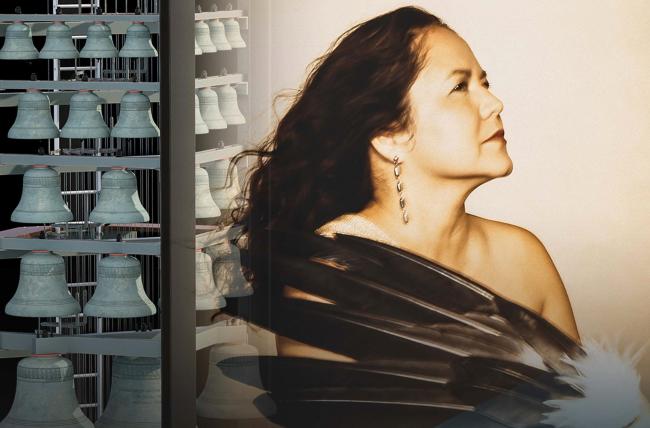 Haudenosaunee Grammy Award-winning artist and activist Joanne Shenandoah of the Wolf Clan of Oneida Nation, has first-hand knowledge of the violence women and children incur around the world. Through her workshops and music, she has helped them heal.

On March 25, as part of the Humanities Center’s project 2020: Celebrating Women in Music, Shenandoah will be on the River Campus discussing her work in her talk “My Stand for Justice.” She will also give a performance that will be accompanied by the Hopeman Carillon.

For those who are eagerly looking forward to March 25, here’s some great news: On March 4, Evans Lam Square will be hosting the pop-up event Music & Healing. And it's going have a lot to offer.

Those who make their way to Lam Square will be able to immerse themselves in various media including music from 10 of Shenandoah’s albums, the film Iroquois Creation Story, and a collection of books related to Native American music. There will also be a livestream of carillon performances from MUR 104 and MUR 204 students and dance performances from representatives from the Native American Cultural Center.

One of the features that will live beyond the pop-up is a two-case exhibit that will touch upon the subjects of healing and women, while acknowledging the deep connection between the River Campus’s land and the Haudenosaunee people.

Here’s a brief preview of some of the books and music you’ll find at the pop-up: 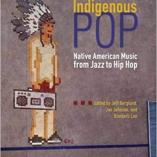 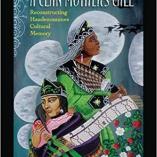 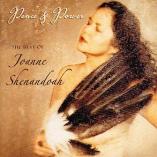 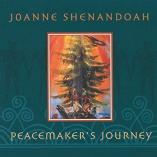 For more information on the March 4 pop-up, contact Stephanie Frontz. If you’re looking for information on the lecture and performance on March 25, contact Jeanette Colby. Enjoy reading about the University of Rochester Libraries? Subscribe to Tower Talk.