The New York Times bestselling author tells a familiar story through the eyes of three friends, advocates, and “agitators.” 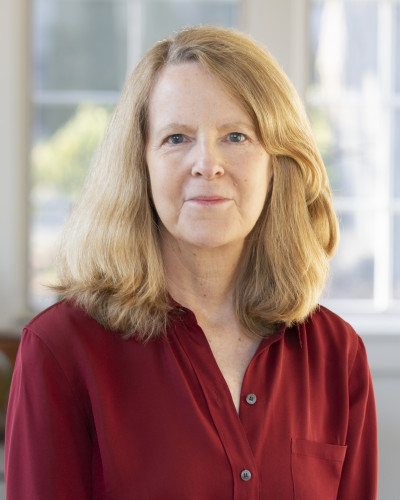 Earlier this year, a team of University of Rochester historians took a closer look at Frances Adeline Seward, wife to William Henry Seward, secretary of state to Presidents Abraham Lincoln and Andrew Johnson. Doctoral student Shellie Clark says history has presented Frances as “an invalid and recluse,” but her letters show her warmth and sociable nature while also being a “bit of a challenging personality.” The letters Clark refers to are part of Rochester’s Seward Family Digital Archive, one of the largest and most frequently cited manuscript collections held by the Department of Rare Books, Special Collections, and Preservation. Dorothy Wickenden bolstered that reputation when she used the collection to do research for her new book, The Agitators: Three Friends Who Fought for Abolition and Women's Rights.

The Agitators embraces the less traditional portrait of Frances in a story that takes place in pre-Civil War America. Wickenden traces the second American Revolution through the perspectives of Frances and her friends, Harriet Tubman and Martha Coffin Wright, highlighting the toll the fight took on their families and its lasting effects on the country.

If your interest hasn’t been piqued, here’s what some people who read books professionally had to say:

“An epic and intimate history…”

“This is history at its best: personal, powerful, and inspiring.” 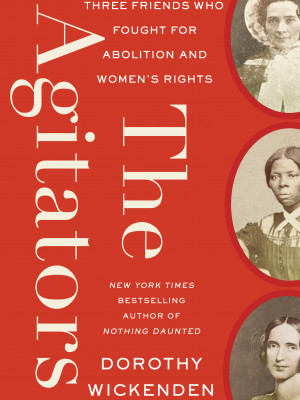 “The Agitators is an impressive narrative of three women who were at the center of a burgeoning movement… An A+ historical narrative."

Now’s the time to get this book, read it, and write down your questions about it because Wickenden will be discussing it in the first (virtual) talk of the Neilly Author Series’ 2021–2022 season. The talk, presented by the River Campus Libraries and co-sponsored by the Women's Network and the University of Rochester Alumni Book Club, will be held on October 19.

A quick background on Wickenden. Since 1996, she has been the executive editor of The New Yorker, which she also writes for and moderates a weekly podcast, “Politics and More.” Her last book, Nothing Daunted: The Unexpected Education of Two Society Girls in the West, was a New York Times bestseller.

All Neilly Series talks are free and open to the public, made possible by the Andrew H. and Janet Dayton Neilly Endowed Fund. ∎