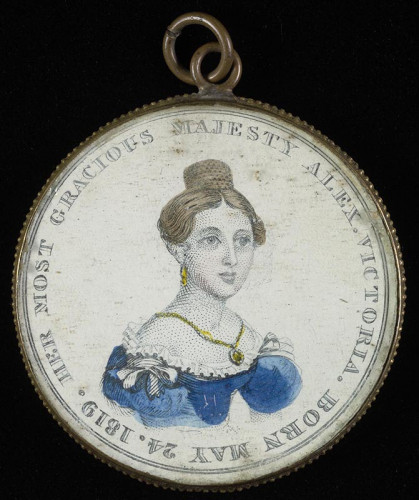 May 24, 2019 is the bicentennial of the birth of Alexandrina Victoria, who became Queen of Great Britain and Ireland in 1837. For 63 years, she ruled an empire that grew to span a quarter of the globe and include some 450 million people. Her reign coincided with a period of extraordinary social and technological change that affected every aspect of daily life. When Victoria acceded to the throne, most British people lived in the countryside and cooked their meals over open fireplaces. Few would ever travel more than ten miles from their birthplace. Children made up nearly 25% of the workforce. By the time of her death in 1901, most of Britain’s population of some 37 million lived in cities or towns. Trains, buses, subways and bicycles joined horse-drawn modes of transport along increasingly complex byways. Electric lights came on and news was telegraphed around the world in minutes. And Victoria had become synonymous with the age in which she lived.

Throughout her reign and beyond, images of Queen Victoria were ubiquitous. A revolution in visual culture brought about by technological innovation and social change was created and sustained in both the print trade and illustrated periodicals. Broadsides, engravings, souvenirs, postage stamps, magazines, coins, and photographs brought the sovereign—and the monarchy—into peoples’ homes and lives and shaped their expectations of and responses to the real and figurative Queen.

Even as the crown was placed upon Victoria’s head, the sovereign was increasingly symbolic in Britain’s constitutional monarchy, relegated to a sphere of ‘influence.’ Victoria had to both rehabilitate the reputation of an institution brought low by her immediate predecessors and embody middle class ideals of femininity: virtue, domesticity, and motherhood. To succeed, she had to be seen as exemplar of all that was good not only in a sovereign, but in a woman. The iconography of Victoria evolved over the decades—the girl monarch became blushing bride, devoted mother, grieving widow, and, finally, through her nine children and their marriages, the ‘grandmother of Europe.’ Much of the visual rhetoric emphasized Victoria’s ordinariness rather than her regal status, allowing viewers to see themselves in her. 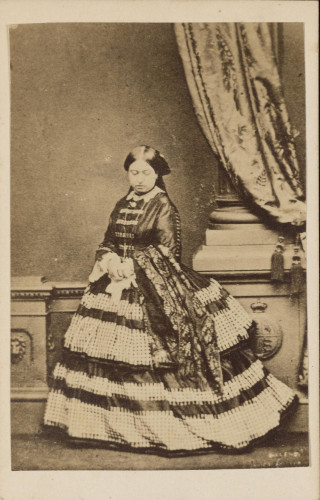 In 2015, Victoria was surpassed by her great-great-granddaughter Elizabeth as the longest reigning British monarch.  The media machine created during Victoria’s era has become a behemoth during Elizabeth’s. It churns ceaselessly, commemorating, documenting, and inventing, for as historian Simon Schama has written, it remains important the monarchy to be seen as ‘the family of families, at once dynastic and domestic, remote and accessible, magic and mundane.’

Special Collections has marked this 200th anniversary of Victoria’s birth with the exhibition Victoria: A Ruling Image which is on view through October 5, 2019. 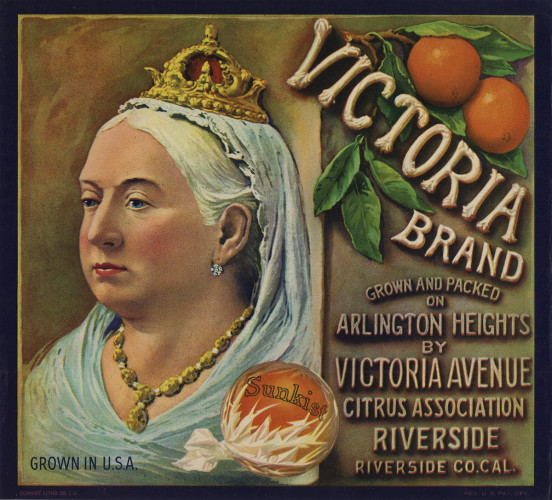