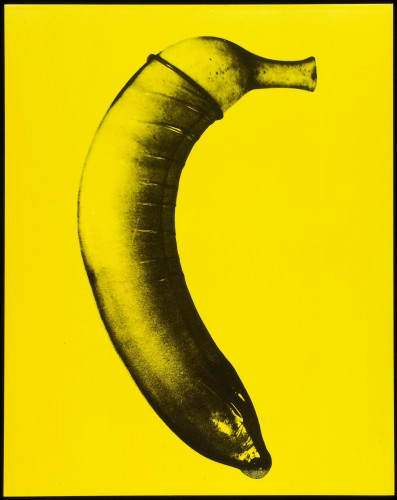 ecember first marks the thirtieth anniversary of the first World AIDS Day, which was held on December 1, 1988. The earliest recognized global health day, World AIDS day continues to serve as a day to raise awareness of the issues that surround the AIDS epidemic and to commemorate those affected by it.

“Acquired immunodeficiency syndrome” was first classified in 1982, and HIV, the virus that causes it, was identified shortly after in 1983. Though largely unacknowledged in its early years, the disease would spread to become one of the most devastating health pandemics recorded in history. World AIDS Day aimed and continues to shed light on and inform the public about HIV/AIDS.

Though the impact of AIDS on daily life has become less of a burden in some parts of the world thanks to science and medication, it’s still estimated that there are 36.7 million people who live with the virus. As the illness gained public attention, graphic and informative posters were created all over the US and the world, with a goal to educate and inform and to curtail the spread of infection.

River Campus Libraries’ Rare Books and Special Collections is home to the AIDS Education Posters Collection which contains over 8,000 posters and significant related ephemera including hats, socks, greeting cards, condoms, t shirts and other AIDS-related items. Initially collected and donated by Dr. Edward C. Atwater, these materials first started making its way into our collections in 2007. The collection continues to grow and develop through active collecting, programming, teaching, and exhibition. The collection’s breadth includes posters aimed towards educating young children, the elderly, and everyone in between, about HIV/AIDS prevention, risks, social advocacy, among other AIDS/HIV related topics.

The collection will be featured in a large collaborative exhibition to be held at the Memorial Art Gallery in the spring of 2021.