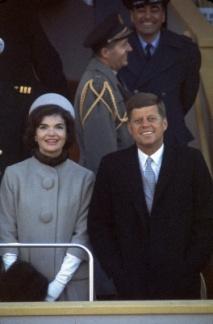 Primary sources are original materials on which research is based. They are firsthand testimony or direct evidence concerning a topic under consideration. They present information in its original form, neither interpreted nor condensed nor evaluated by other writers.

Whether a source if primary can be determined by the way it is being used by the researcher. For example, a speech about the Declaration of Independence that was delivered by a noted statesman on its hundredth anniversary would be secondary source for a scholar studying the document’s philosophical origins. But it would be a primary source for a scholar studying how the Declaration’s meaning has changed for Americans over time. 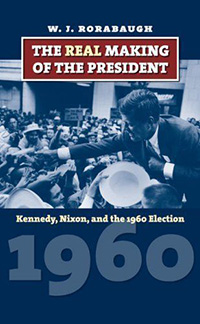 Secondary sources offer interpretation or analysis based on primary sources. They may explain primary sources and often uses them to support a specific thesis or argument or to persuade the reader to accept a certain point of view. Such works are one or more steps removed from the event—being written with the benefit of hindsight.

Differentiating between primary and secondary sources

Definitions for primary and secondary resources vary from discipline to discipline, check with your professor for help specific to your assignment or discipline.

Some comparative examples of primary and secondary sources: