Two University of Rochester Librarians have retired with high honors. 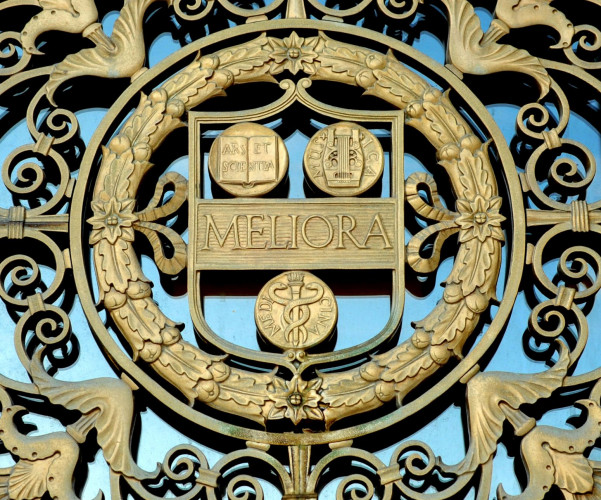 There are University of Rochester professionals who build such an outstanding record of major contributions to the University and their fields that when they retire, we say, “Well deserved, but you’ll be back, right?” And assuming they will, we grant them emeritus status.

Rob Clark, provost and senior vice president for research, explains that an emeritus appointment is effectively an honorary title signifying that the University will always welcome and support these individuals’ engagement. This perpetual welcome has been extended to two recently retired librarians: Jennifer Bowen, associate dean for Scholarly Resources and Curation for the River Campus Libraries, and Dan Zager, associate dean of the Sibley Music Library at the Eastman School of Music.

“It is an honor to recognize Jennifer and Daniel as librarians emeriti, as approved by the University’s Board of Trustees,” Clark says. “Both individuals have provided distinguished service over many years, and their achievements have helped shape the University of Rochester Libraries.”

With apologies to Bowen and Zager, we offer you these summaries that attempt to bottle their excellence. 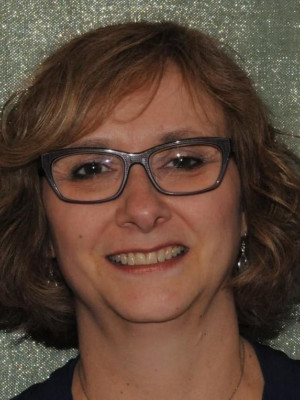 Rochester students, faculty, staff, and the broader community were the lucky beneficiaries of Bowen’s leadership in library cataloging and the discovery of and access to resources. Anyone who has searched for materials held by Rochester in the last three decades owes their experience, in part, to Bowen. Bowen led or was a principal contributor in almost every catalog and discovery interface development since the early 1990s, including the upgrade to the current back-end system, Alma. She was also instrumental in the development of the patron-facing search interface, Summon. Recently, her expertise was recognized at the national level when she served as president of the Association for Library Collection and Technical Services (2019–2020).

“Jennifer was my ‘go-to’ person whenever interim leadership was needed,” says Mary Ann Mavrinac, vice provost and Andrew H. and Janet Dayton Neilly Dean of the University of Rochester Libraries. “She has an outstanding record of service and achievement and has excelled in every area this distinction recognizes.”

If you must know more, you’ll have to track down Bowen’s CV. Her contributions to the University libraries and the information science profession are too numerous (and frankly, technical) to note here further. 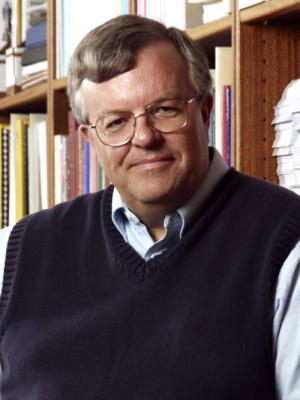 In the last 100 years, the fact that Sibley Library has had only four directors is arguably the greatest testament to the caliber of those who have held the position. The inaugural director was Barbara Duncan (1921–1947), who was succeeded by Ruth T. Watanabe (1947–1984), who was followed by Mary Wallace Davidson (1984–1999). Zager picked up the torch in 2000.

For the last 21 years, Zager has embodied Eastman’s ideals for musicianship, scholarship, and leadership. Under his stewardship, the library’s collection has sextupled in size, growing to nearly 750,000 items, including rare books and archival collections. On top of that, with the support of more than $500,000 in grants from the National Endowment for the Humanities, he led the digitization of more than 23,000 musical scores—most of which can only be found in as few as two other libraries in the world. Also, a prolific author specializing in the music of J.S. Bach and Orlando di Lasso, he has published extensively on topics such as musicology, church music, and music librarianship.

Beyond Rochester, Zager has contributed to his field by providing his expertise and significant leadership to the American Musicological Society, the Association of Lutheran Church Musicians, the Music Library Association, and the International Association of Music Libraries.

“When I think of Dan, the phrase ‘a gentleman and a scholar’ immediately comes to mind,” says Marie Rolf, senior associate dean of graduate studies for the Eastman School of Music. “He has been a model of integrity, humility, and wisdom while exemplifying the excellence for which Eastman is known.”

Zager originally planned to retire in June 2020, but, in a quintessentially Zager-move, he agreed to stay on and guide the library through the pandemic. Now that we’re out of the COVID tunnel, the expectation is he will still be seen at concerts and even among the stacks, just not in the office. ∎